You are here: Home1 / Company2 / Meet the Team3 / François Fornieri 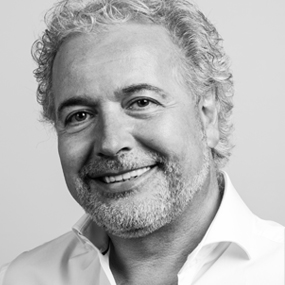 Mr François Fornieri has almost 30 years of pharmaceutical experience with a strong focus on women’s health. He obtained a degree in Chemistry and is the founder and CEO of the Company.

François previously worked for Bayer-Schering and was also a co-founder of Uteron Pharma, which was sold to Watson/Actavis (NYSE: ACT) early 2013.

François has been elected the French speaking « 2011 Manager of the year » by the Belgian business magazine Trends/Tendances. 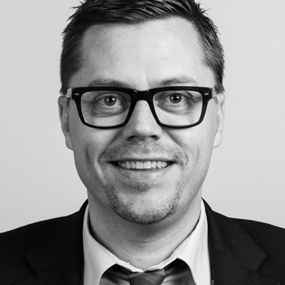 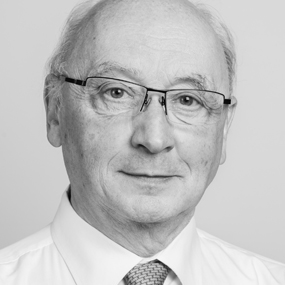 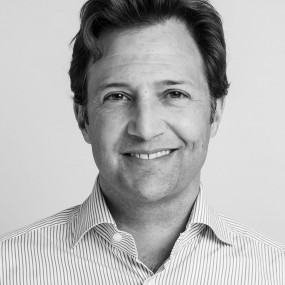 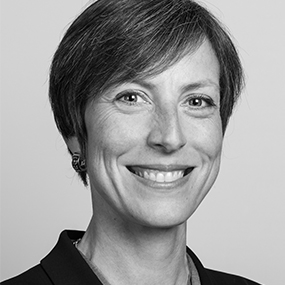 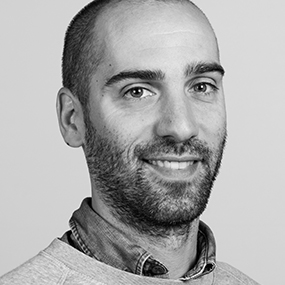 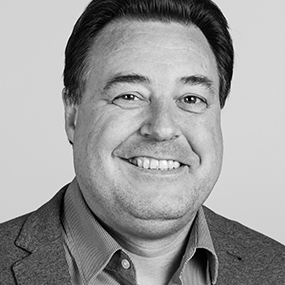 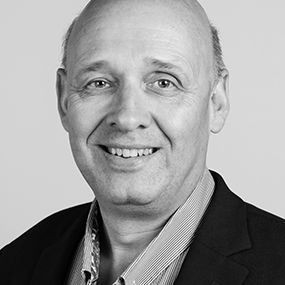